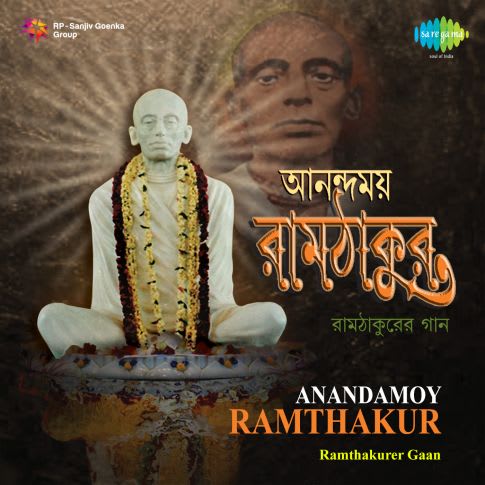 Aar To Chinta Nai Re

Interestingly, the Hare Krishna Hare Hare Song(हरे कृष्ण हरे हरे) lyrics revolve around two lines. The entire song involves the repetition of these lines. “Hare” is a Sanskrit word that refers to “Hari” - another name of Lord Krishna.

“Hare Rama Hare Rama Rama Rama Hare Hare” also has the same significance as the Hare Krishna Hare Hare Song(हरे कृष्ण हरे हरे) lyrics, except for the fact that it is dedicated to Lord Rama - another incarnation of Lord Vishnu on earth.

As mentioned in Vedas and Shastras, Hindus believe the time cycle on earth involves four stages or yugas: Satya, Treta, Dwapar, and Kali. Lord Rama appeared in Treta yuga, whereas Lord Krishna appeared towards the conclusion of Dwapar yuga, a few years before the start of Kali yuga.

As stated in Bhagwad Geeta, Lord Krishna says that he appears on earth as an incarnation of Lord Vishnu to remove evils and sinners and establish the order of Dharma whenever darkness and sin start reigning on the planet. He also said that in Kaliyuga (which refers to the timeline at present), those who would chant his name with dedication and honesty will be free from all sins and will achieve liberation from the cycle of life and death.

Going by what Lord Krishna has mentioned in Bhagwad Geeta, listening to the Hare Krishna Hare Hare Song(हरे कृष्ण हरे हरे) lyrics and singing it is a sure-fire way of achieving the goal of the emancipation of the soul, which is the ultimate objective of it’s in the human form. It is a song that devotees of Lord Vishnu or any one of his incarnations can sing.

Lord Vishnu, also known as The Preserver in Hinduism, is one of the members of the trinity that constitutes the power supreme or the Almighty. The other two members of it are Lord Shiva and Lord Brahma. Vaisnavites are the divisions of people in the Hindu community who pray to Lord Vishnu, just as Shaivites pray to Lord Shiva.

Saregama allows you to download the Hare Krishna Hare Hare song mp3(हरे कृष्ण हरे हरे) along with its HD version. You can decide on the variant of the song you wish to download. In case you wish to get an impression of the song, you can also listen to Hare Krishna Hare Hare(हरे कृष्ण हरे हरे) online in the form of its 90-second preview. What’s more, you can also include it with other songs and get them at a discounted price!