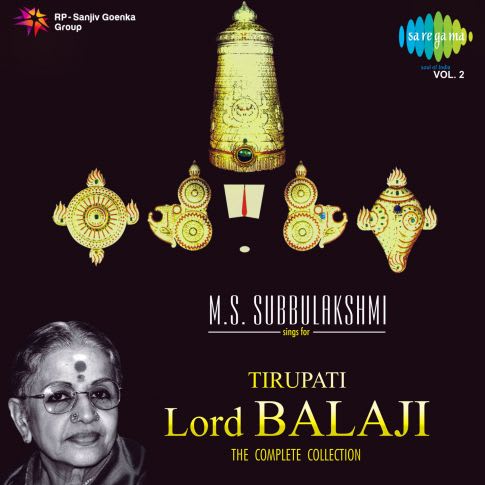 Why do people worship Lord Vishnu?
Lord Vishnu is one of the three Adi-Devas. The other two are Lord Brahma and Lord Shiva. All these three Adi-Devas are believed to have created this earth, and they are the supreme powers. They have a careful and benevolent look over all the living beings on earth.
People worship Lord Vishnu for many reasons. They believe Lord Vishnu can remove all sadness and tough times from their lives and fill them with joy and peace. They seek his blessings before they embark on any journey. They also consider Lord Vishnu to have the power to destroy all evils.
Lord Vishnu had come to his followers in several forms and avatars. Scientifically, these forms are actually the different forms of life that have emerged on the earth. Some of these avatars are Baraha, Matsya, Baman, Rama, Krishna, etc. People worship all the avatars of Lord Vishnu as well.