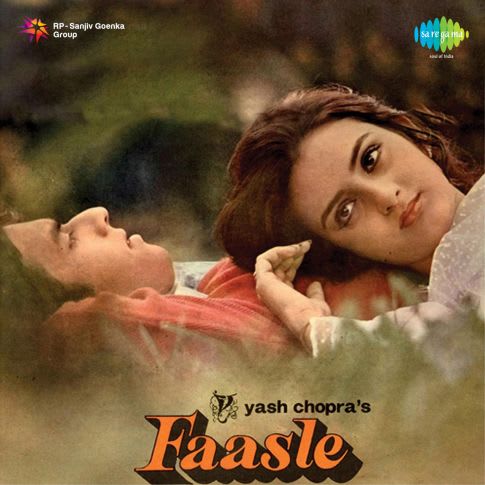 Fans of retro music from Bollywood’s golden era should definitely add the Janam Janam Song(जनम जनम) to their private collection. The song is a love duet by the most celebrated singers of that era. Here we have shared information that listeners of this song would enjoy reading.

The Janam Janam was created for the film ‘Faasle’ which was released in 1985. The film was produced and directed by Yash Chopra. The actors Sunil Dutt, Rekha, Farah, Farooq Sheikh, and Dipti Naval played significant roles in the film. The music direction for the film was done by Shiv-Hari. The lyrics for the film were penned by Shahryar. The singers Asha Bhosale, Lata Mangeshkar, Kishore Kumar, Pamela Chopra, and Shobha Gurtu sang songs for the film. The film introduced actors Rohan Kapoor and Farah Khan. The film wasn’t a success at the box office. However, the film’s songs are beautiful.

Meaning of the Janam Janam Lyrics

The Janam Janam Lyrics is a love duet that explains the feelings of the lovers. The girl sings that she hopes to stay always connected to the same partner in every life. She hopes to express her immense love just like the clouds shower rain on the dry earth. The lovers also express the wishful thinking that they do not ever part ways. They hope they adhere to the commitment in love and never forget their lover. The Janam Janam Lyrics’ meaning conveys the strong bond shared by the partners in love.

Singers of the Janam Janam

The Janam Janam Song(जनम जनम) is sung by the most celebrated singers of their times, Lata Mangeshkar and Kishore Kumar. Lata Mangeshkar is a playback singer and music director with a career spanning over six decades. She is the recipient of the National Film Awards, BFJA Awards, Filmfare Special Awards, Filmfare Lifetime Achievement Award, and Filmfare Award for Best Playback Singer-Female. She has also received the Padma Bhushan, Padma Vibhushan, Bharat Ratna, Dadasaheb Phalke Award, and the Legion of Honour.