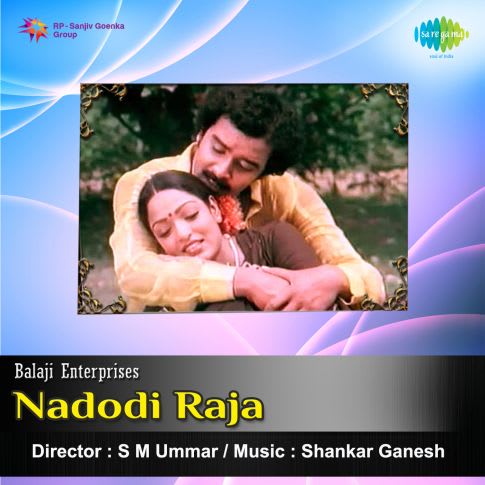 If you look at the history of Indian cinema, you will find that the Tamil movie industry greatly contributes to it. This old movie industry has delivered several blockbuster hits as well as critically acclaimed movies. Several famous actors and actresses have acted in Tamil movies. People love to watch Tamil movies for several reasons.

If you want to know about the craze for Tamil movies, you need to go to Tamil Nadu. Whenever a new film is released, people will flock to movie theatres to watch their favourite actors in the movie. Moreover, people also love to hear Tamil songs composed and presented by eminent music directors and singers.

One such eminent singer who has immense contributions to Tamil music is S. P. Balasubramaniam. He had sung songs in several languages, but primarily in Tamil. He had produced several timeless hits throughout his career. He has contributed to songs both in the movie as well as in his own music album.

The movie of the Enga Veetu Pillai song

The movie director S. M. Ummar did a fabulous job in casting stars for the movie. He had cast some of the top actors and actresses of yesteryears like Aruna, Rajiv, Nirmala, Sathyaraj, Jayamalini, and many other actors and actresses. Each of these eminent stars was given a role that suits their personality, and they did a perfect job in the movie. The audiences are lured to go to the movie theatres to look at their actions.

The music of the movie Nadodi Raja

Shankar Ganesh is famous for his song's tune and his choice of voice to sing the melody. In the movie Nadodi Raja, he was ably supported by the famed lyricist, Vaali. To support the beautiful words penned down by Vaali in the Enga Veetu Pillai song, he hired the most melodious voice of the Tamil industry, S. P. Balasubramaniam.

Gifted with a wonderfully melodious voice, S. P. Balasubramaniam has used it ideally to sing all the songs that have become famous amongst the audience. He has received several awards and accolades of the highest order for his songs in all the different movie industries that he has worked in. He has sung songs in other languages.

Along with his works in the movies, he has worked on separate music albums as well. There are music albums that are dedicated to his compositions. His songs touched the heart of so many people that they form different fan groups for him. These fans loved his songs so much that they never miss out on any of his songs.