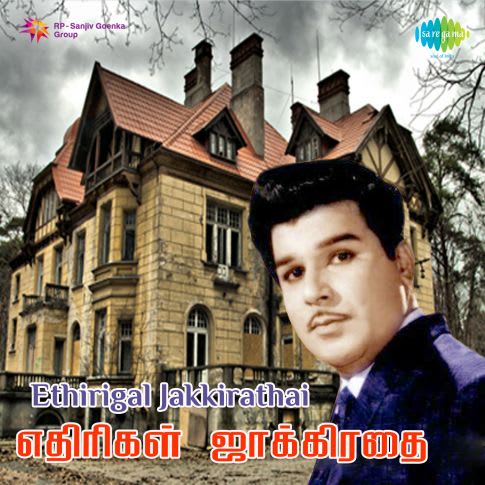 India is a nation of film lovers. The most prominent film industry of South India is the Tamil film industry. You will find several fans of Tamil movies and songs all over India. If you are a fan too, check out the Enakkoru aasai Song listed on Saregama. The song reminds the listeners of a bygone era of music and singing. Here we have shared all facts regarding the Enakkoru aasai Song to help our readers gain insight.

An Introduction to the Enakkoru Aasai Song

The Enakkoru aasai song was made for the Tamil movie ‘Enthirigal Jakkirathai’ which was released in the year 1967. The film was produced and directed by R. Sundaram under the Modern Theatres banner. The film lyrics were penned by Kannadasan. The music for the film was done by Vedha. The songs for this film were sung by T. M Soundarajan and P. Susheela who are both veteran singers from South India. The important roles in the film were played by R.S Manohar, Ravichandran, L. Vijayalakshmi, V.S Raghavan, and Thengai Sreenivasan. The Enakkoru aasai Song was a love duet from this film.

The Enakkoru Aasai Song Lyrics reveal the desires of people in love. The lover man tells his mate that he has a desire that he wishes to convey to his partner. The Enakkoru Aasai Song lyrics further go on to describe how difficult it is to conceal such desires. The man then describes his lover as beautiful. The lovers imagine a future where both spend a life together in love.

A Little About the Melody Queen P. Susheela

A Brief Introduction to T.M Soundarajan

If you are a fan of Enakkoru Aasai Song, here are some simple steps to follow to include the Enakkoru aasai song MP3 into your personal collection. You need to visit the Saregema website to look for the Enakkoru aasai song MP3. Listen to the preview of the Enakkoru aasai song MP3 to check the sound and recording quality. Once you are satisfied, you can Download Enakkoru Aasai Song by making payment for the song after adding it to your cart. You can use the coupon codes provided to save more on the purchase of your favorite Tamil Songs. Saregama has a huge listing of Tamil Songs. You will find several other popular duets and love songs listed on the site. The site offers songs in HD and MP3 qualities. You will have to pay Rs. 10 for HD recording and Rs. 4 for MP3 recording. You can hear a 90-second preview of the song on Saregama to assess the quality of sound and recording.