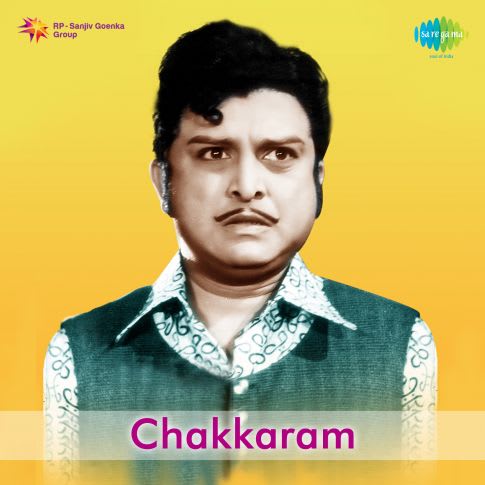 Get some Insight on Life from the Kasethan Kadavulappa song

Tamil movies are not only about the high octane dance numbers that you hear now. The Tamil culture has several marvellous melodic tunes that embark on different aspects of life and feelings. Several talismanic musicians of the Tamil film industry have produced such masterpieces over the years.

One such masterpiece of a song that speaks about life is the Kasethan Kadavulappa song. It is a very old song, released in 1968. The song was picturized in black and white. However, when the song was released, people went crazy for the song. They loved the Kasethan Kadavulappa song’s tune and lyrics, and in those days, you would have found someone who hums the tune of the song.

The Kasethan Kadavulappa song was a part of a famous movie by the name Chakkaram, meaning wheel. The name of the film has a significance towards the meaning of life. The movie is in Tamil, directed by A. Kasilingam. Kasilingam is a renowned Tamil movie director of his time. He poured in all his skills to rope in some of the great actors and actresses of his time. The notable names in the movie’s star cast include Nirmala, A. V. M. Rajan, and Gemini Ganesan. These actors have shown their skills in several films and have put up memorable performances. Their hard work significantly contributed to the overall success of the movie.

Another exciting feature of the movie that lured the audience to the theatre upon its release is the music. The background score and the songs were immensely popular amongst the viewers. Let us look into the details of the music used in the movie Chakkaram.

The music of the movie Chakkaram

The music director of the movie Chakkaram is S. M. Subbaiah Naidu. He is considered to be one of the oldest music directors of Indian cinema. He started his career in the 1940s and continued to hone his movies until the 60s and 70s. He was a multi-talented musician who is not only a good director but also a good composer.

If you follow his songs carefully, you will be enthralled by the wide range of musical skills that he will offer. Most of his songs were blockbuster hits that later on continued to live in the people’s hearts. He had a deep, close relationship with several unique singers of the industry at his time. He had composed several memorable hits with these singers.

One such singer with whom he has profusely worked is T. M. Soundararajan. He is a world-famous Carnatic singer who has also lend his voice to the Tamil industry. He has a long career covering more than six decades and has sung songs for eleven different languages. Most of his songs are in the languages Tamil, Telugu, Hindi, Kannada, and Malayalam.

Indian classical singers always occupy a special place in every prevalent Indian film industry. Carnatic singers are a rare find, and people can understand how the music directors will use their skills for their songs. S. M. Subbaiah Naidu hired T. M. Soundarajan to sing all the movie’s songs, except one. It seemed like the director had composed the tune of the song to suit his voice only.

If you listen to the Kasethan Kadavulappa mp3 carefully, you will understand the meaning that it wishes to convey. The song is an ode to life. It wishes God’s blessings for another person. The song also asks about the goal of life. What is the point of having so much stress? It also points out easy and effective ways of leading life. All these feelings and questions are beautifully projected by the lyrics, which sets the mood of the song.