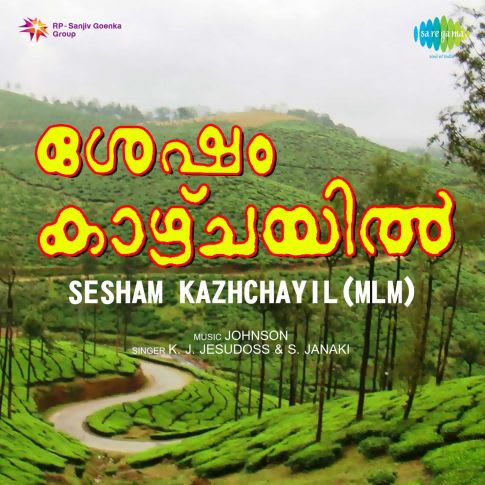 An Introduction to the Moham Kondu Njan Song

The Moham Kondu Njan Song was created for the movie ‘Sesham Kazhchayil’ which was released in the year 1983. The film was a multi-starrer directed by Balachandramenon and produced by Joseph Rajan. The film cast popular actors Mammooty, Mohanlal, Sankar, and Menaka in lead roles. The lyrics for all the songs including the Moham Kondu Njan Song were written by Konniyoor Bhas. The music composition for the film was done by Johnson. The songs for the film were sung by popular singers like Yesudas, S. Janaki, P. Jayachandran, and Vani Jairam.

Konniyoor Bhashas explained the intense feelings of the person in love through the Moham Kondu Njan lyrics. In the male version of the Moham Kondu Njan lyrics, the person explains things he did as a result of desire. He says that out of desire he went in search of honey of a tune that just bloomed somewhere. The desire made all the flowering plants develop freshness.

The Moham Kondu Njan lyrics further states that his eyes are blazing with the thirst of desire. There is a trap of desires in which the man is lost. In love, the person feels that the skies hold out hands and present garlands made by combining different colors. The desires make the man get into a chariot of gold. This is similar to the golden moon that sails amidst the stars that resemble flowers.

The next stanza of the Moham Kondu Njan lyrics describes the sounds of the soil. He says that the music that develops in the soil then flies away like dragonflies. These tunes take to their wings. They then become the smiles on the face of the lovers. These tunes also hold the key to several dreams that are a part of love and infatuation. When no one watches, the beauty of love now becomes visible between partners.

The magic of a song lies in the right presentation of the lyrics by the singer. P. Jayachandran has done complete justice to the Moham Kondu Njan lyrics. The emotions are properly conveyed through the song. P. Jayachandran is a classical musician and playback singer from Kerala. He has sung several songs in all South Indian languages. He has been honored with National Film Awards in 1986 for the film Narayana Guru as the Best Male Playback Singer. He has won the Kerala State Film Awards five times as the Best Male Playback Singer. He has been honored with Tamil Nadu State Film Awards twice. He has received the Asianet Film Awards twice. Some of the other awards he has received are Swaralaya Kairali Yesudas Award, Harivarasanam Award, Kerala Film Critics Association Award, and Mazhavil Mango Music Award.