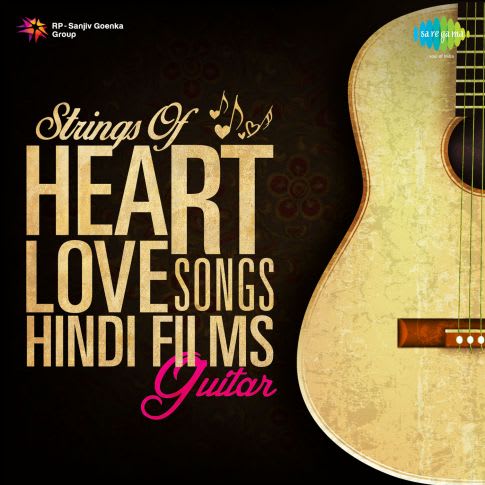 There are very few instances in Bollywood where a newcomer comes and takes away almost all the top awards in the country in different categories. If a movie wins or gets nominations in maximum categories included in an award function, that indicates that the film is total entertainment throughout.

One such movie is Kaho Naa Pyaar Hai. The movie marks the debut of the Greek god of Bollywood, Hrithik Roshan, on the silver screen. The movie was the biggest hit of the year and bagged almost all the country’s awards. The music of the movie, in particular, became a dream album luring almost all audiences across the country and abroad.

A little insight into the movie Kaho Na Pyar He

Rakesh Roshan was an established movie actor and director in Bollywood when he directed the Kaho Naa Pyaar Hai movie. He had directed several blockbusters previously. He decided to use his skills to launch his son Hrithik Roshan in the film. Before the movie Kaho Naa Pyaar Hai, Hrithik Roshan was not a much-known face in Bollywood, assisting his father in some of his films.

However, the movie saw a massive transformation in Hrithik Roshan. He aced in all the departments- from acting to dancing to even playing with his caricatures. He was ably supported by another newcomer, Amisha Patel, and several experienced stalwarts like Anupam Kher, Satish Shah, Mohnish Behl, and others. All these actors poured their hearts out in their roles, thus contributing to the Kaho Naa Pyaar Hai movie’s success.

Before the movie, no one knew the exquisite dancing skills that Hrithik had. However, to support him in his dance, the tune and the beats of the songs had to synchronise. The movie was greatly helped by Rajesh Roshan, who composed the music of the film. The Kaho Naa Pyar He(कहो ना प्यार है)  in particular, was a crazy hit, with all the websites offering the Kaho Na Pyar He Song(कहो ना प्यार है) experiencing maximum traffic. Let us learn about the movie’s music in the next segment.

The magical composition of Rajesh Roshan for the movie

Rajesh Roshan has worked with several singers before. In this movie, he used the melodious voices of Udit Narayan, Alka Yagnik, Kumar Sanu, Babul Supriyo, Asha Bhonsle, and Lucky Ali for all the songs. He also welcomed newcomers and offbeat lyricists like Ibrahim Ashk, Sawan Kumar Tak, and Vijay Akela. After the movie’s music release, the audiences were mesmerised by the lyrics and the tune of the movie’s songs.

The Kaho Na Pyar He Song(कहो ना प्यार है) was so popular that other musicians tried to bring out different renditions of it. These musicians prepare their versions and release them onto various social media websites. People look at their performances and rate them by increasing the viewership of these audios and videos.

One such rendition of the Kaho Na Pyar He Song(कहो ना प्यार है) is prepared by the singers, John Timotie and Somu. They used the original tune and the lyrics of the song as used in the movie. However, they played with the tempo of the song and included extra drops of romanticism. Such modifications increased the appeal of the original Kaho Naa Pyar He(कहो ना प्यार है)

The audience largely appreciated this new version of the Kaho Naa Pyaar Hai song(कहो ना प्यार है). It became so popular that Saregama included it on their website as well. The audience can now download this Kaho Naa Pyaar Hai(कहो ना प्यार है) version and listen to it. Many people have already heard this song, thus increasing the traffic on the Saregama website. If you want to do the same, search for the song on the website and click on the download button to save it offline.