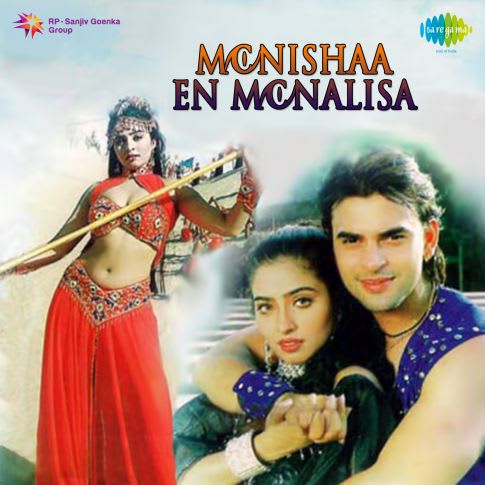 When it comes to melodious songs in movies, Bollywood is not the sole contributor in Indian cinemas. Several regional movies have given several soulful evergreen hits. These regional songs were not only hit amongst the local people, but the people from other states also love the tune of the song. Many regional songs are copied into other languages to recreate the magic of their music.

The Kadhale Kadhale Varayo Song was included in the movie Monisha En Monalisa. This movie's striking feature is that it has one person in the cast who is featured in four important movie departments. The film was the dream of the great movie director T. Rajendar. Therefore, he left no boxes unchecked and became the writer, producer, director, and music director of the movie.

One crucial skill that T. Rajendar had is the casting for his movies. Since he wrote the script, he knew what kind of acting the script demands. In Monisha en Monalisa, he showed immense skills in roping in Ramakanth and Mumtaj for the lead roles.

It was a courageous move since both of these actors never acted in any movie before this one. The script was demanding, and T. Rajendar showed a lot of confidence in bringing out the best acting skills from both these debutants.

Although the movie faced several hindrances during its making, sometimes due to natural calamities, it got completed in 1999. Soon after its release, the film received rave reviews both commercially and critically. The fans loved the story, acting, and especially the songs of the movie. The Kadhale Kadhale Varayo Song was one of the biggest hits of the movie album.

The music of the movie Monisha en Monalisa

As stated earlier, T. Rajendar is the music director of the film Monisha en Monalisa. He introduced songs of different genres for the movie. He was also the lyricist for the songs. Some of the famous songs of the film are the Monisha song, Monalisa Monalisa song, Mo Mo Monisha song, Kadhale Kadhale Varayo Song, to name a few.

Swarnalatha is the senior of the two singers for the Kadhale Kadhale Varayo Song. She is a renowned name in different movie industries in India; she has sung numerous songs in many languages like Tamil, Telugu, Malayalam, Hindi, Bengali, Urdu, etc. She is the recipient of the prestigious National Film award along with several other awards and accolades. All Swarnalatha fans have Kadhale Kadhale Varayo Songs on their playlist.