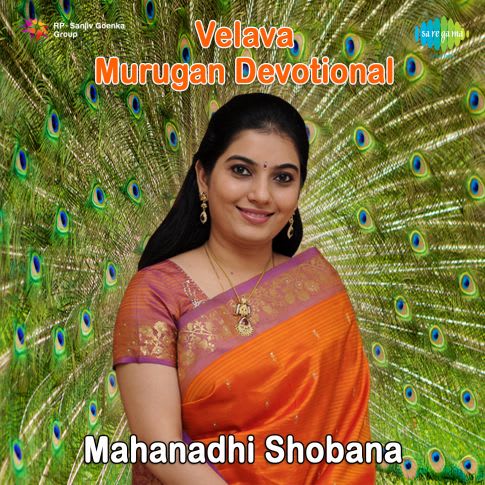 Significance of Carrying Kavadi to the Murugan Temple

The singer of the Palanimalai Muruganukku Kavadiyam Kavadi Song is popularly known as Mahanadhi Shobhana because of her role in the film Mahanadhi. She is an Indian classical and devotional vocalist whose actual name is Dr. Shobana Vignesh. She has recorded roughly 150 vocal albums. She has recorded songs in different South Indian languages like Tamil, Telugu, Kannada, and Malayalam. She has several awards too for her contributions to music.