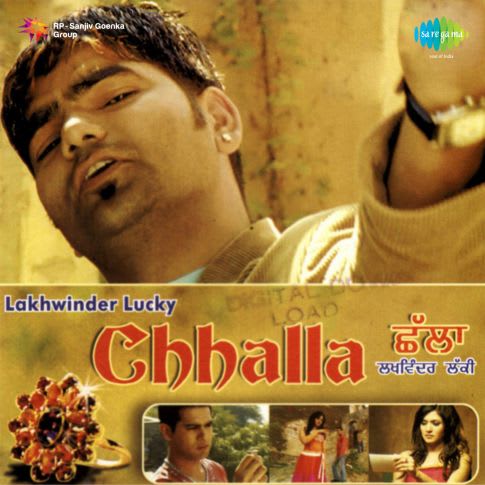 There are different genres of songs that are prevalent in India. These songs are differentiated according to various parameters. For example, if you wish to dance madly to any song, you will prefer to have the Punjabi songs to serve your purpose. Similarly, other pieces are composed for other reasons.

People love Punjabi songs for various reasons. They always consider that Punjabi songs to be the best party songs. If ever any Punjabi song is being played in front of you, you will find it difficult to stop yourself from swaying to its tune. One such famous Punjabi song that will make you dance to its beats is the Mere Ishq Tu song.

People went crazy about the lyrics, tune and beat of the Mere Ishq Tu song when released. They have solid reasons for their mad love for the song. Once you hear the Mere Ishq Tu mp3, you will know the reason.

An insight into Punjabi music

Punjab, like other states of the country, is filled with several cultural heritages. Its music is diverse, and it portrays an ever-welcoming attitude to a new culture. There are classical Gharanas prevalent in Punjabi. People also sing a lot of Sufi and folk songs.

Punjabis have used a total of 87 instruments along with the songs that they compose. Out of these 87 instruments, 55 instruments are still used now. They know the right way to decorate and associate their songs with these instruments. One of the most prominent instruments that are used in most Punjabi songs is the Dhol. The Dhol is used in different Gharanas and types of Punjabi songs.

For example, the Dhol is an integral part of Punjabi Lohri songs. They are also used for many Punjabi dance beats. Punjabi rap songs are one of the latest entrants to the already enriched Punjabi culture. People have used Dhol for rap songs as well.

Why do people love to dance to Punjabi songs?

Just like Punjabi songs, other state's culture also presents an amalgamation of different genres of songs. However, if you consider a pan-India survey, you will find that most people love Punjabi songs as dance numbers. These songs are must inclusions for any parties. People love these Punjabi dance songs so much that they have remembered the singer's name. Whenever they have to play any Punjabi song, they search with these names.

People love Punjabi songs for the tune, lyrics, pronunciation, and beats. Most Punjabi songs have a peppy touch to their tune, which attracts the ears of the audience. The lyrics of the songs also portray different stories, mostly happy ones. When people hear such happy lyrics, they automatically start liking the songs.

The beat of the song is another reason why people love Punjabi songs. As stated earlier, most Punjabi songs include a fast dhol beat which automatically sways people from their seats. They also use other instruments to support the song's beat. Most Punjabi dance numbers have either a fast beat or a highly rhythmic beat to support the song's lyrics. If you listen to these beats, you will find your feet tapping to them on their own.

An introduction into the Mere Ishq Tu song

The Mere Ishq Tu song expresses the love that the person has for her love. The man speaks out his feelings for her and lists all the things he will do for her. He also expresses his desires. If you wish to express your love for your loved ones, you can sing the Mere Ishq Tu mp3 to her.

However, the song is not always about romanticism. It has the right potion of fun and fast beats. When people listen to the Mere Ishq Tu song, they will automatically start dancing to it. They will immediately jump from their seat and sway to the groove of the song. Those who have listened to the song will ask others to download the Mere Ishq Tu song.