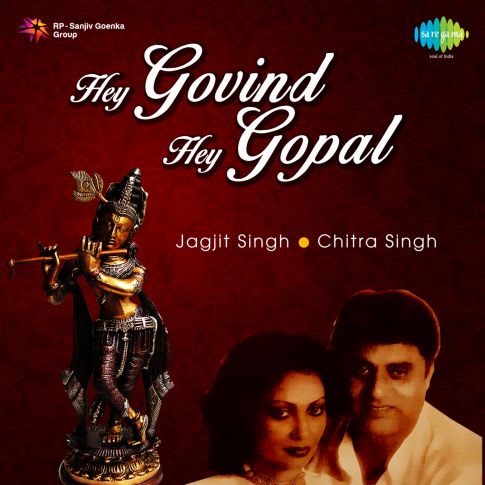 He Ram He Ram Song

He Ram He Ram Song Lyrics

He Ram He Ram Song is a bhajan sung for Lord Rama. Every Indian household is familiar with the name of Shri Rama. Almost everyone knows the famous story of Ramayana- the story of Rama and Sita. Lord Rama is said to be the seventh avatar of Lord Vishnu. The story of Ramayana is believed to have been written before the birth of Shree Rama by Rishi Valmiki.

Lord Rama, the son of King Dashratha, was then later going to be the King of Ayodhya. In his life, he faced many difficulties, be it the vanvaas, or the fight with Raavan, or the time when he had to let go of his wife, Sita. Even after so many difficulties, he lived a just and honorary life.

What does the Hey Ram Hey Ram Lyrics say?

Hey Ram Hey Ram Lyrics also conveys the message that whatever Rama does, good or bad is for our own wellbeing. The whole world is said to revolve, according to his will. He controls everything from morning to evening. He is the reason for our existence. On his feet, we have Charo Dhaam (the four most significant places of Hindu pilgrimage). By visiting Charo Dhaam Hindus, say that they can go to heaven.

He Ram He Ram Song tells us that we have it all because of Lord Rama. Lord Rama was the God of truth, and he was also a very just ruler. He always put his people before everyone else in his kingdom. Lord Rama was very soft-spoken and a very kind-hearted person. He ruled the country justly and treated everyone fairly. He was well known for being the ruler with principles.

The efforts put by some great people

He Ram He Ram song was originally sung by the famous ghazal singer Jagjit Singh. He was popularly known as “King of Ghazals”. He is well known for his commendable work in the music industry. His voice made people emotional. He has also ghazals in Hindi films as a playback singer.

The change in the atmosphere with He Ram He Ram Song

The music of He Ram He Ram mp3 flows with such consistency and softness that it creates an atmosphere around us of devotion, and it also helps us feel positive vibes in our surroundings. People usually play this song early in the morning so that the whole day is filled with positivity and good vibes. It also helps us to create a holy atmosphere at home for our elders and kids.

Download He Ram He Ram and raise your kids with the same traditional and devotional values and background that you’ve grown up with. With its simple yet powerful lyrics and soft yet positive music beats, the He Ram He Ram song captures the heart of children and makes it easier for you to tell your kids the prominence of Lord Rama.

Make it easier for the elders in the house to listen to He Ram He Ram Song without looking for it on sites, and just download He Ram He Ram song from Saregama so they can play it whenever they feel like it with ease.

Lose yourself in the devotion with He Ram He Ram Song every day and make your day better with the blessings of Lord Rama. Start your day with positivity, bhakti and blessings while listening to He Ram He Ram Mp3. Let’s try to cultivate the principles of Lord Rama like honesty, kindness, equality in our lives and try to teach the future generation better. Let’s try to be kind-hearted and treat everyone equally like Lord Rama. Let’s learn to put our loved one’s interests first and always be soft-spoken to everyone.

Download He Ram He Ram Song and lots of other devotional songs from Hey Gobind Hey Gopal playlist by Saregama and make your day blessed and feel cheerful all day long. Enjoy the He Ram He Ram mp3 with your family, and have a blessed start to the day.