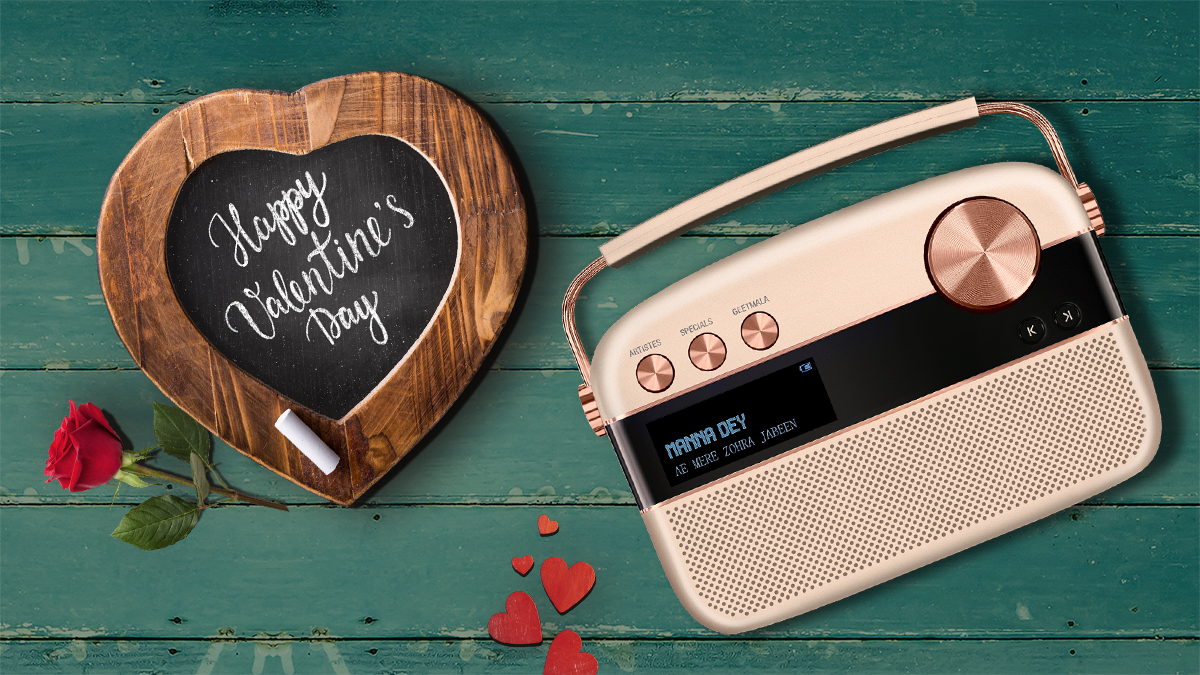 Chocolates, Roses and Diamonds dominate the scene. The color red, pink and white seem to have overwhelmed us in their warmth. The feeling of love and romance is in the air. It has touched hearts of every age – young and old, newborns to teens! Restaurants are offering deals and setting up special candle-lit dinners. Love letters, be it handwritten or mass produced, are exchanged with partners on this day. Have you ever wondered why do we celebrate the day?

Several theories revolve around the origins of Valentine’s Day. One consistent theory that seems to come up everywhere is that the early Christian Church had a saint named Valentine. He married young couples in secret and consequently got executed by Roman emperor Claudius II around 270 A.D. It is in his honour and the true love for which he worked and sacrificed his life that eventually this day started getting celebrated.

These stories around Valentine is as fascinating as love and our Bollywood movies have left no stone unturned to promote and celebrate the occasion on the silver screen with romantic songs making it all the more grander. Love cannot be expressed in a better way than in the lyrics of yesteryear songs. Songs like…………… are so beautifully penned that your heart would melt to them.

Tunes that will make you hymn, lyrics that will touch your heart. Such is the magic in the songs of golden era! Saregama Carvaan is one technology that promises to carry this magic in your house.

Saregama Carvaan has various models – Carvaan Gold, Carvaan Premium and Carvaan. It also comes in different languages like Tamil, Bengali and Marathi amongst others. The basic song categories would differ from language to language. Carvaan Premium and Carvaan Gold come with a few special added features like companion app which allows you to search and select your favourite songs from the playlist of 5000+ pre-loaded songs and offers FM/AM as well. It has 130 stations to choose from which are dedicated to the actors, singers, lyricists, actors and music composers. They’ve also added an Aux-in port in the back.

Carvaan Gold is the top-end model, sound by Harman Kardon speakers is built with a beautiful metallic body. Let’s not forget their aesthetic appeal. It comes in elegant colors – Champagne Gold and Rose Gold to suit your home décor.

For those who’d like an ease of carrying it around, there’s also the Carvaan mini. With 251 best retro songs it’s called the Legends in Hindi and for those who are more classically inclined there is M. S. Subbulakshmi’s devotional and carnatic music.

So what are you waiting for? Gift Carvaan to your loved ones today!!