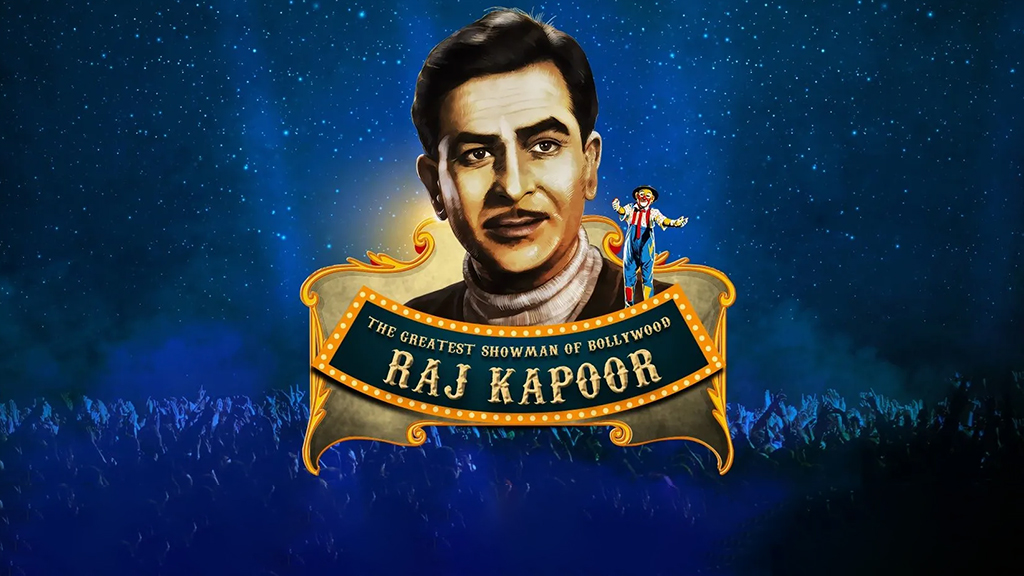 Raj Kapoor was an actor, producer and director of Indian cinema, but is also regarded as the greatest showman in history. Born in a Khatri Punjabi Hindi family, Raj Kapoor appeared in a Bollywood film for the first time in the movie Inquilab released in 1935. However, his biggest break was in the year 1947, where he bagged the lead role for the film Neel Kamal opposite the beautiful Madhubala. The very next year, Raj Kapoor established his studio, R.K films and became the youngest film director when he directed the movie Aag starring himself, Nargis, Kamini Kaushal and Premnath. His performance in Mehboob Khan’s film Andaz gained Raj Kapoor major success.

Under the R.K banner, Raj Kapoor went on to produce some brilliant films like Awaara, Shree420, Jagte Raho and Jis Desh Main Ganga Behti hai. Based on his performance in these films, Raj Kapoor was also compared with the legend Charlie Chaplin at times. Apart from his self-produced projects, Raj Kapoor also worked in other hit films like Dastan, Anhonee, Aah, Chori Chori, Anari, Do Ustad, Dil Hi Toh Hai and Boot Polish.

The first color film that starred Raj Kapoor was Sangam. He was also the producer and director of the film. In the year 1970, Raj Kapoor produced the film Mera Naam Joker which took almost six years to complete. The movie even though was critically acclaimed in the later years, but it failed drastically at the box office. This led to the entire family being in financial crisis. In the late 70s and 80s, Raj Kapoor produced some benchmark films like Satyam Shivam Sundaram, Zeenat Aman, Prem Rog and Ram Teri Ganga Maili. After this, Raj Kapoor acted in very few films. His last major film was Vakil Babu released in 1982.

Raj Kapoor is still remembered by movie buffs as one of the finest performers on screen. He was an incredible actor and a very successful filmmaker.

You can now listen to all your favorite Raj Kapoor songs on the Saregama Carvaan Hindi, a digital audio player with 5000 in-built classic songs. The music player also has features like Bluetooth and USB connectivity. You can also listen to your favorite radio stations on the device.

Saregama celebrates the massive contributions of Raj Kapoor to Indian Cinema on his 96th Birth Anniversary.