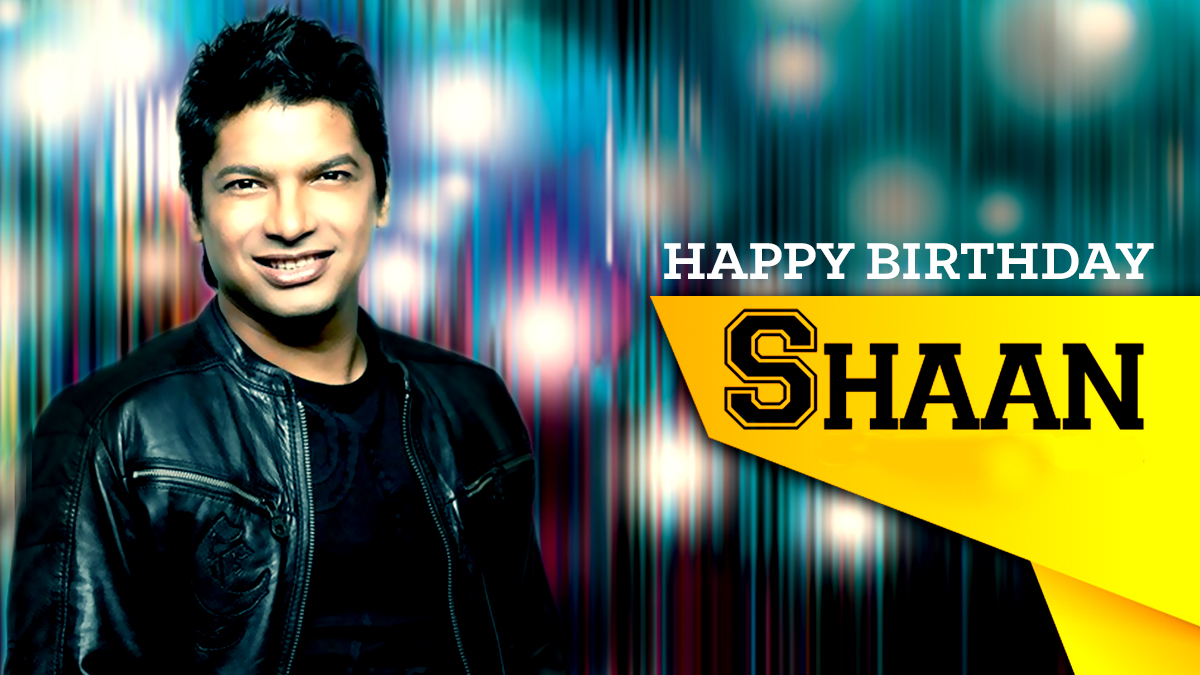 Born on the 30th of September 1972 in Khandwa, Madhya Pradesh, Shaan’s grandfather was a well-known lyricist. Shaan comes from a family of music as his grandfather was a lyricist, his father was a music director and his sister is also a singer. Shaan was involved in music from a very young age, and he started his career in music. Shaan started with singing jingles for advertisements and then getting more involved with remixes and covers. The big break came when Shaan along with his sister signed a contract with the music label Magnasound. He has sung a couple of successful albums with them one of them being the Q-Funk’s Naujawan, which sold a million copies.

Getting further into the industry, Shaan took to singing remixes and covers of popular songs, and then came in the remix of R.D Burman’s song Roop Tera Mastana, which they made a remix cover on which further brought Shaan and his sister into the spotlight. Shaan’s written song Bhool Ja of his second album showed up on the charts within days of its release and was quite popular amongst the youth at the time; being a constant request on the radio.

Shaan continued to work on more Solo albums and even won the MTV Asia Award for Favorite Artist in 2000. While Shaan continued to make his own albums, he was also lending his voice to all the leading actors of the industry. He established himself as one of the leading playback singers of Bollywood.

Apart from singing, Shaan has been one of the most television personalities; hosting and judging music competitions. Shaan is a judge, mentor, and team captain in the STAR Plus’s show Music Ka Maha Muqabala and he has also participated in a dance show, being one of the four finalists in the show Jhalak Dikhla Jaa.

On Shaan’s birthday, Saregama wishes a Happy Birthday to Shaan and celebrates his contribution to the Indian Entertainment Industry.

Wishing the Indian Musical Maestro, Illaiyaraaja on his 78th Birthday