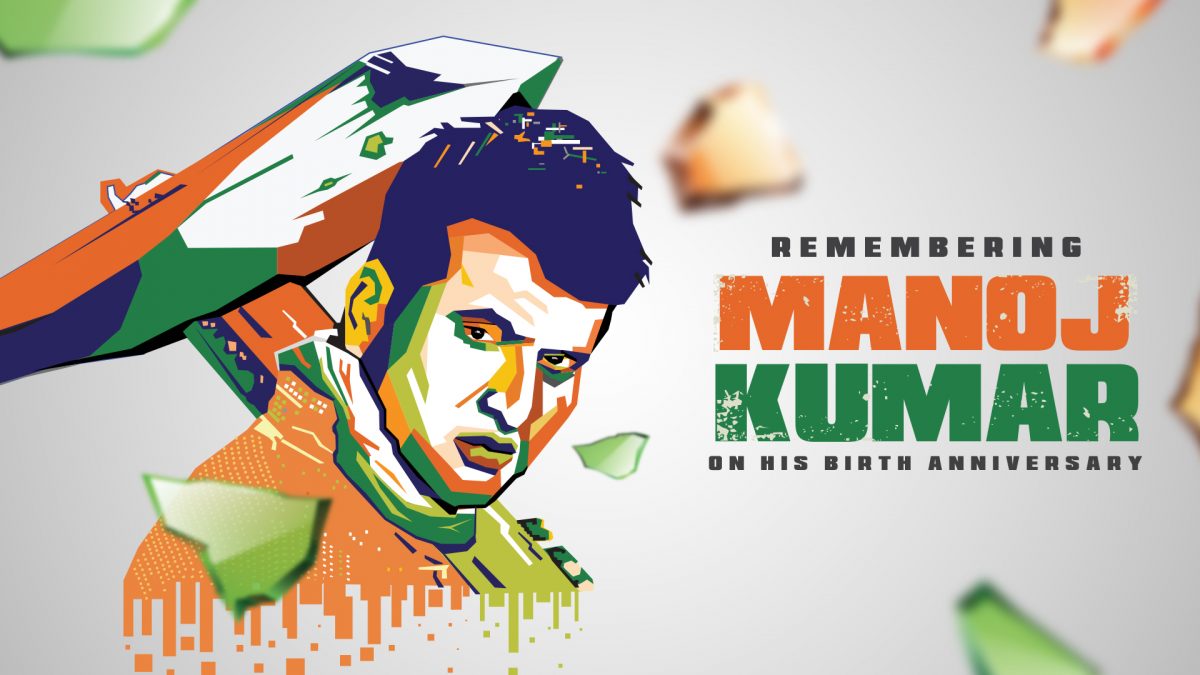 Harikishan Giri Goswami is an Indian actor and director who is known for his versatile performances in movies like Woh Kaun Thi?, Hariyali Aur Raasta, Himalaya Ki God Mein, Dus Numbri, and Roti Kapda Aur Makaan. He was quite known to have worked majorly in movies with a patriotic theme which is why he was nicknamed Bharat Kumar.

Born on the 24th of July 1937 in Abbottabad of British India (now Pakistan) his family had to migrate to Delhi due to partition when Manoj Kumar was only 10 years old. Growing up, Manoj Kumar and his family lived as refugees and moved around continuously before settling in the old Rajendra Nagar area of New Delhi. As a child, Manoj Kumar had a fascination with movies and was a big fan of the actor Dilip Kumar. Manoj Kumar grew up in Delhi where he went to high school and also graduated from the Hindu College in Delhi before deciding to enter the film industry. That was when he named himself Manoj Kumar; after Dilip Kumar’s character name in the movie Shabnam.

He made his debut with a small role in the movie Fashion (1957) which went little noticed before landing a leading role in the movie Kaanch Ki Gudia (1960). Following the movie, he worked in Reshmi Rumaal, Hariyali Aur Raasta, and Woh Kaun Thi?

His film Do Badan was a major success and is still remembered for several reasons including the performances of Manoj Kumar and Asha Parekh.

After the Indo-Pak war in 1965, Prime Minister Lal Bahadur Shastri asked Manoj Kumar to make a movie on the famous slogan “Jai Jawaan Jai Kissan” (Hail the soldier, hail the farmer). The result was Kumar’s award-winning directorial movie Upkaar in 1967 where he acted as both the soldier and the farmer. The famous song “Mere Desh Ki Dharti” was also a part of this movie and is still sung to celebrate patriotism in the country. After this, he did a lot of patriotism-themed movies.

Manoj Kumar reached his career peak in the 1970s giving back-to-back three blockbusters like Roti Kapda Aur Makaan (1974), Sanyasi (1975), and Dus Numbri (1976). At the top of his career, Manoj Kumar got the opportunity to direct Dilip Kumar in the movie Kranti; a story about Indian independence in the 19th century.

After retiring from his acting career, Manoj Kumar joined politics and is an active member of the political party; BJP.

On the occasion of Manoj Kumar’s birthday, Saregama celebrates his contributions to the Indian Film Industry.

Now you can stream all your favorite Manoj Kumar movie songs on Saregama Carvaan. Saregama Carvaan is a portable audio speaker with preloaded 5000 evergreen Hindi songs that you can listen to anywhere anytime without ad breaks or internet connection. It consists of other features like Bluetooth, FM/AM radio, USB, and AUX connectivity.

Wishing to the Man with a Magical Voice, Suresh Wadkar on his 66th Birthday