It's not just a song. Its a salute by Mountain Dew to India's legendary legacy of winning in the face of fear - Desh Ki Sadiyon Se Reet Hai, Darr Ke Aage Jeet Hai. Through the iconic 'Ye Desh Hai Veer Jawaano Ka' reimagined, its a timely reminder that we, as a nation, have beaten the odds over and over. And if we could do it in the past, we can do it again. #JeetengePhirSe Singer: Sukhwinder Singh Music composed by: Ram Sampath Lyrics: Swanand Kirkire Directed by: Bharat Bala Original Singers: Mohammed Rafi, Balbir Original Music Director: O.P. Nayyar Original Lyricist: Sahir Ludhianvi 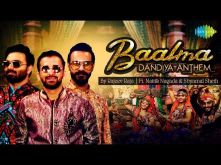 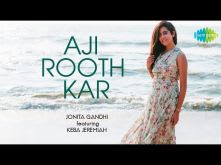 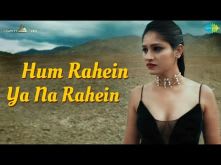 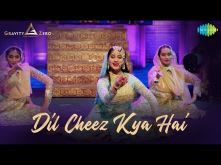 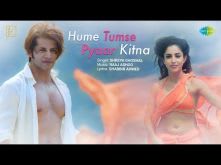 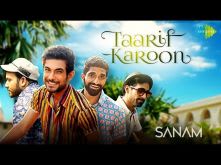