You have already shown interest in watching this movie.
23 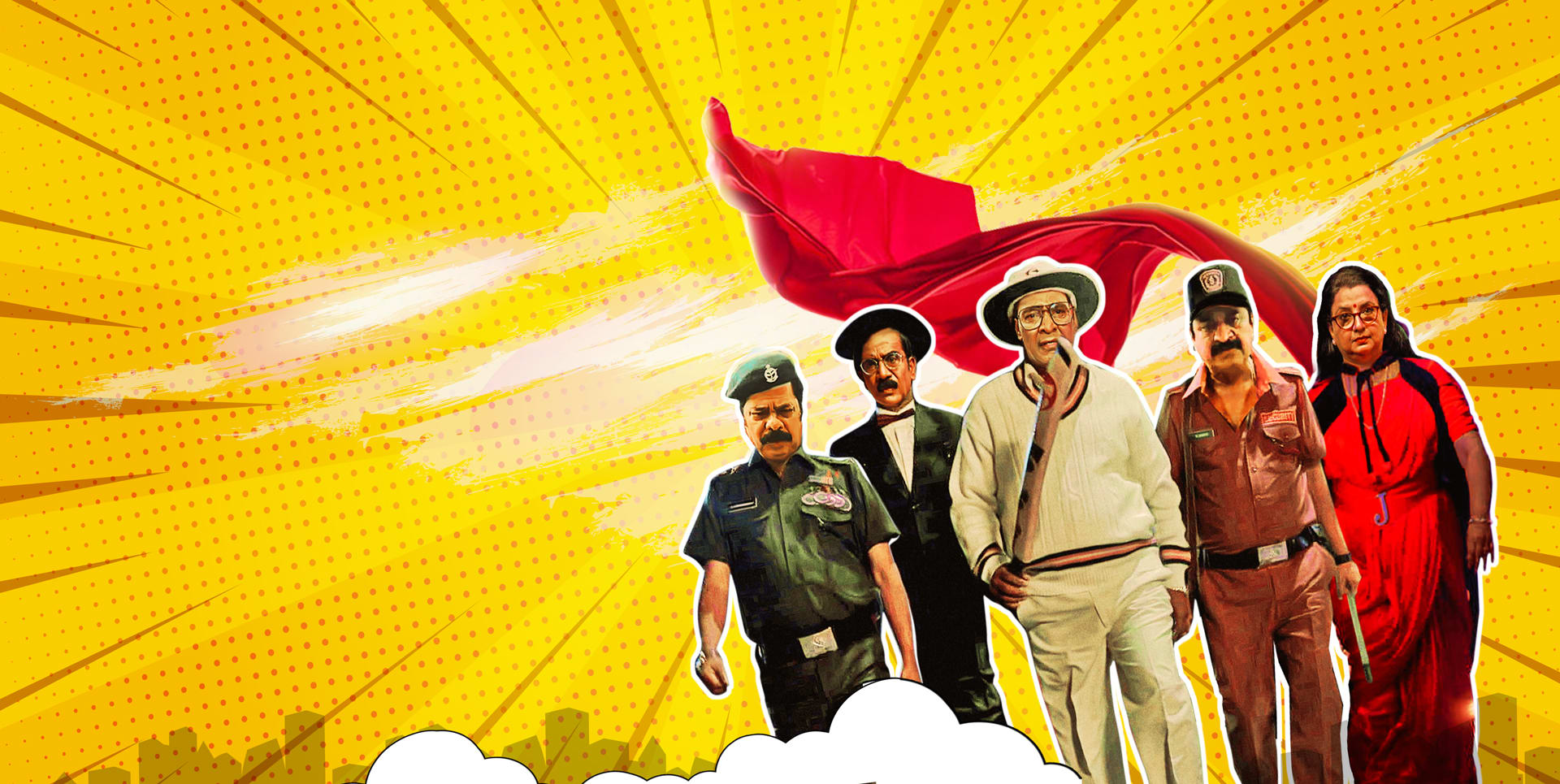 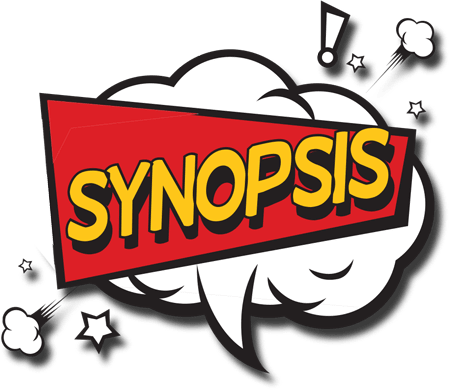 65-year-old Ganeshan has completely lost the zest for life after his wife's passing. But the news of his 7-year-old grandson Aadith's visit to India gives him a new lease of life. When all attempts to bond with the superhero fanatic Aadith fail, Ganeshan and his retired friends join in the madness of pretending to be a superhero league. The idea works like a charm. Little Aadith's excitement knows no bounds when he witnesses a secret meeting of this 'league'. Ganeshan is elated to receive his grandson's genuine affection for the first time. But the happiness is short-lived. The very next day a small girl gets kidnapped from their apartment complex. As the police start a preliminary investigation, Aadith turns to his grandfather with a glint of excitement in his eyes. He knows, just like any superhero, his 'thaatha' will solve the case in no time. Left with no choice, the old man turns to his ageing cronies. And thus, with aching knees, weak eyesights & greying hairlines, this League of Super (senior) Heroes is set upon their first mission! 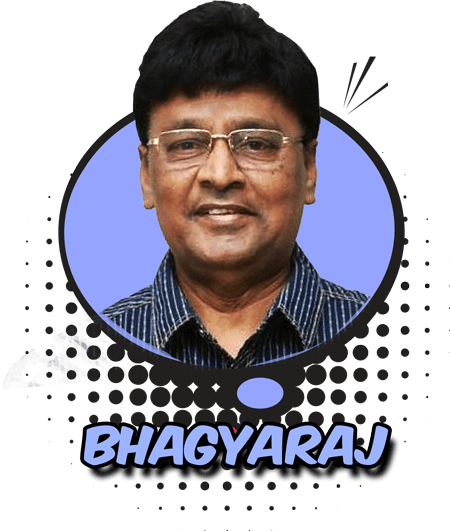 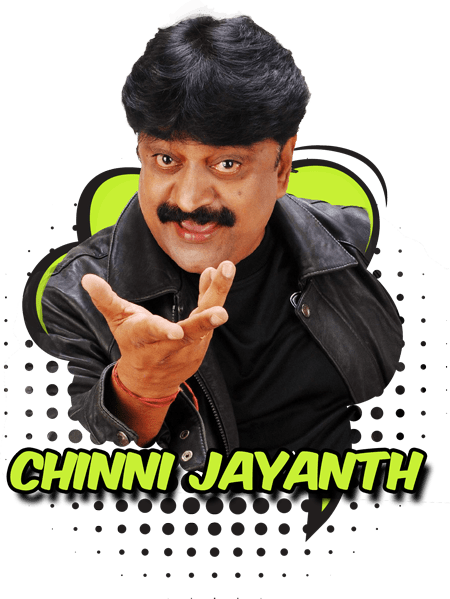 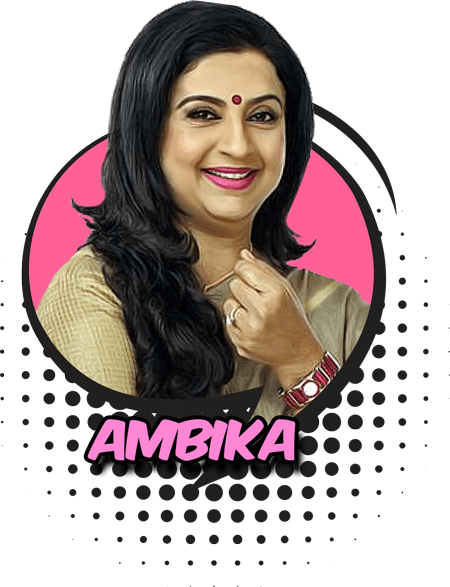 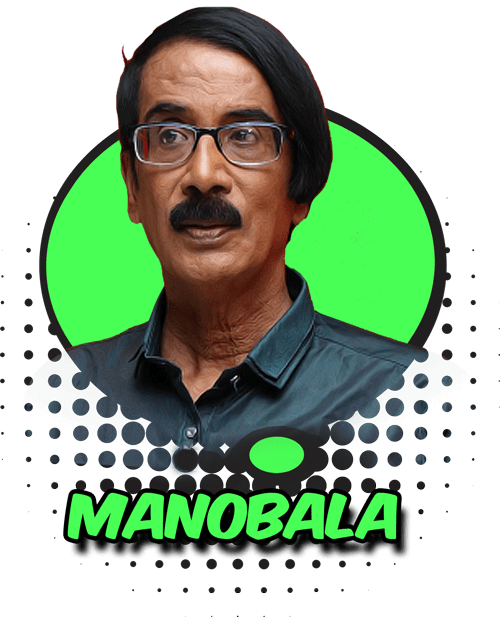 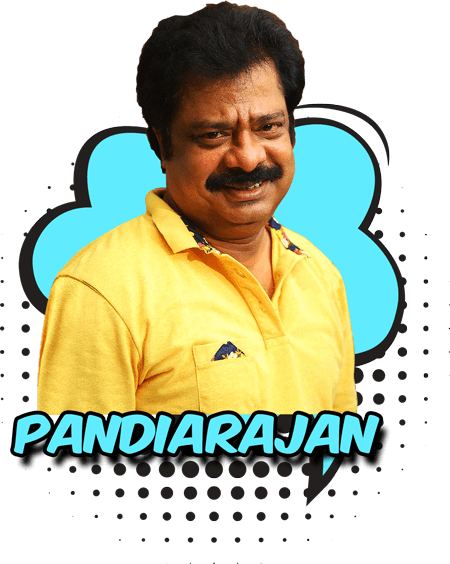 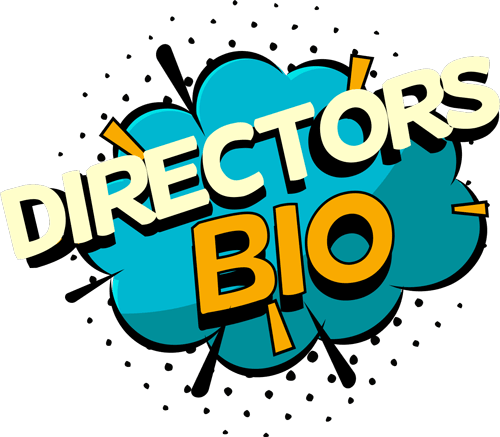 Karthik Kumar is a Standup Comic, Theatre Director, Arts Entrepreneur and Film Actor. Super Senior Heroes is his debut foray into feature film direction. Founder of Evam, one of India's leading Theatre Entrepreneurships and Evam Standup Tamasha, South India's flag bearer in pioneering Standup Comedy, Karthik is a published author and has been the judge on Amazon's Tamil Comicstaan. He has written, performed and toured several standup shows worldwide some of which are available on Amazon Prime Video. He has also acted in over 20 films largely in the Tamil film industry. 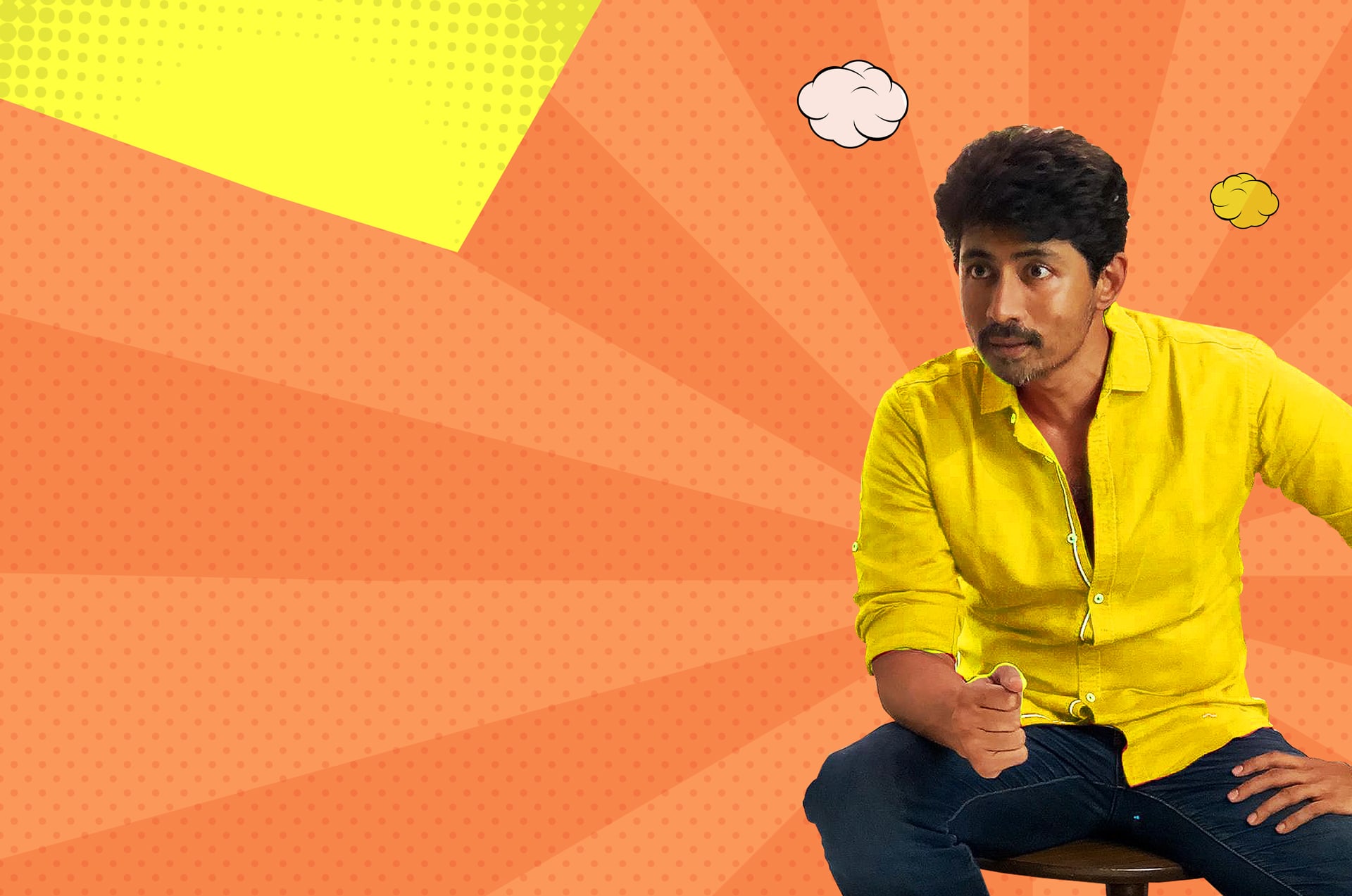